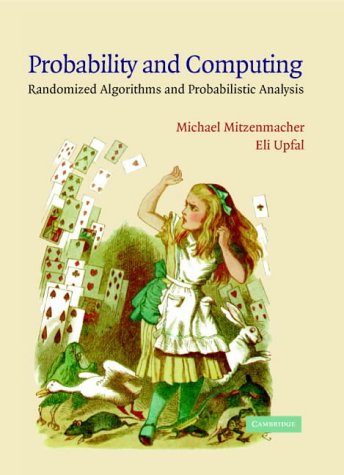 Demarchy are political systems built using randomness. Demarchy has been used to designate political leaders in Ancient Greece and in France (during the French revolution).Â In many countries, jury selection is random. On Slashdot, the comment moderation system relies on randomly selected members: as you use the system, you increase your (digital) karma which increases the probability that you will become a moderator. Demarchy has been depicted by several science-fiction authors including Arthur C. Clarke, Kim Stanley Robinson, Ken MacLeod and Alastair Reynolds.

Democracy is deterministic: we send the representative with the most votes. DemarchyÂ Â is probabilistic: we need a source of random numbers to operate it. Unfortunately, probabilities are less intuitive than simple statistical measures like the most frequent item. It is also much more difficult to implement demarchy, at least without a computer. Meanwhile, most software uses probabilistic algorithms:

Some common objections to demarchy:

Further reading: Brian Martin’s writings on demarchy and democracy and How to choose? by Michael Schulson.

34 thoughts on “Demarchy and probabilistic algorithms”