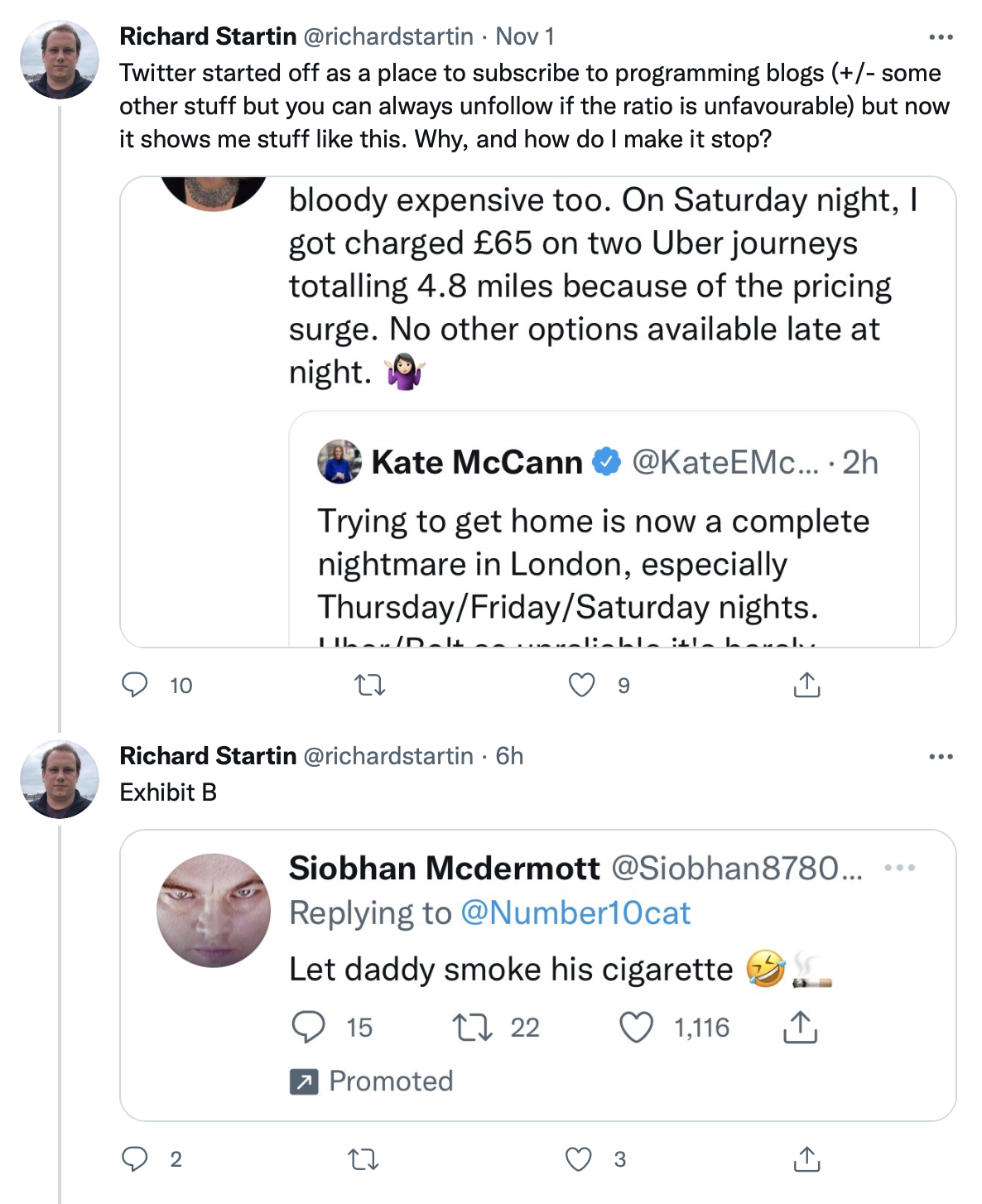 23 thoughts on “Stop spending so much time being trolled by billionaire corporations!”