Daniel Lemire has been a professor in computer science at the Université TELUQ since 2004. He is also an adjunct professor at UQAM and at the University of New Brunswick. He is a recognized leader in the field of software performance. Author of more than 75 peer-reviewed publications (including more than 45 articles in international journals), his papers and articles are cited more than 300 times a year, according to Google Scholar. In addition, his software is used by large companies such as Google and Facebook. He participates in the scientific committees of several prestigious computer conferences. In February 2019, professor Lemire ranked second worldwide on the GitHub site, which has tens of millions of users around the world and measures the popularity of a developer or project, ahead of major companies like Microsoft, Google or Apple. Professor Lemire was also ranked Outstanding in the 2016-2017 NSERC Discovery Grants competition, and he received an Accelerator Supplement. 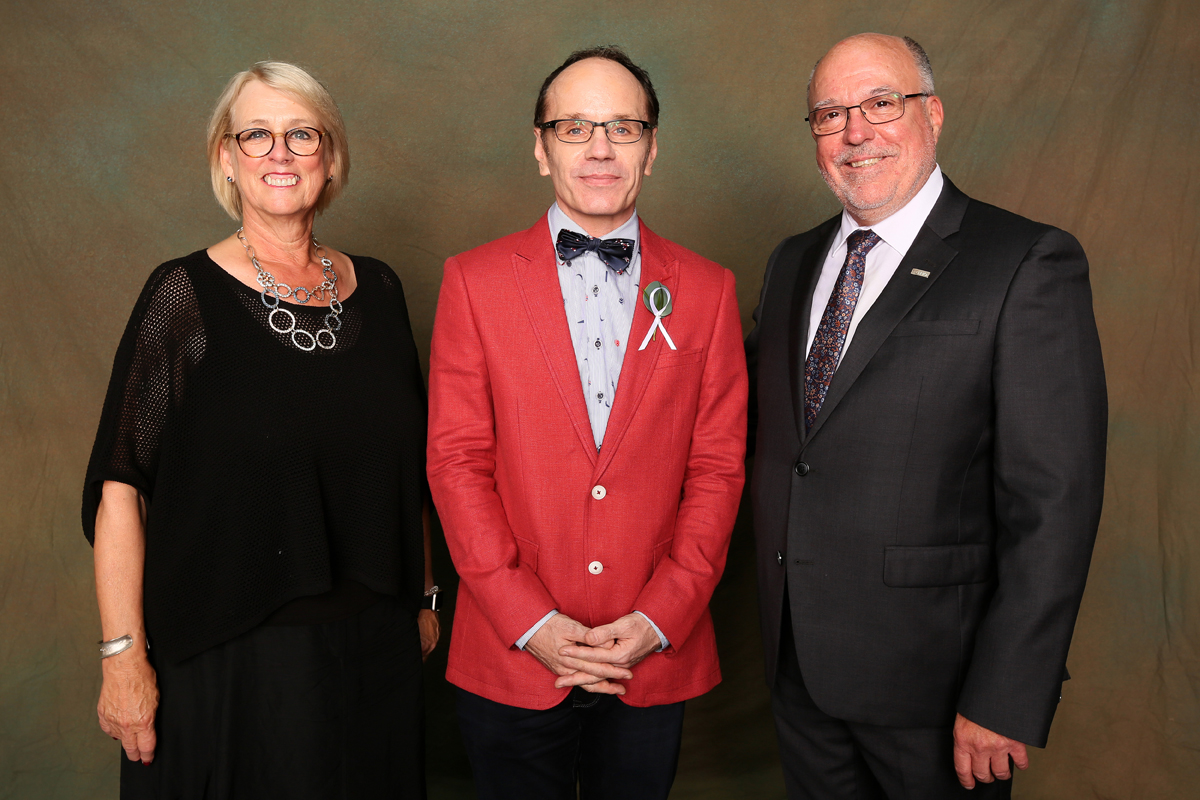